Oh, how I love my cast iron skillets. Yes, plural. I’ve got three (so far) – but who’s counting? When I was a kid lurking in the kitchen, my mom stir-fried everything in a big cast iron pan. Every night, while dutifully slogging through my homework at our Formica kitchen table, I’d surreptitiously study how she’d whip up plate after plate in sequence. (Our dinners always consisted of multiple dishes – all served family style.) As soon as my mom emptied the sizzling-hot contents of the skillet onto a serving platter, she’d scrub the cast iron pan with a stiff plastic brush before placing it back atop the burner. One quick swipe of a towel later, the pan was ready for action again. My mom’s arms were guns from lifting that heavy iron after years of meals.

As much as I hate to admit it, as I grow older, I’m becoming my mother. Seriously – just wait ‘til this happens:

Although I own a set of fancy All-Clad stainless pans, the cookware I use day-in and day-out is my trio of well-seasoned cast iron skillets. I’ve got a 12-inch for searing steaks and preparing large batches of emergency protein, an 8-inch when I’m making frittatas for two, and a 6.5-inch when I’m making scrambled eggs for one. I love how the non-stick surface releases notoriously sticky and difficult-to-handle ingredients with ease. And meat seared in a cast iron skillet develop an even, crunchy crust that no other pan can produce. I’m not gonna lie – cooking with a cast iron skillet isn’t all unicorns and rainbows. Cast iron takes a while to heat up, and once it’s hot, so is the handle. Yowch! But don’t worry: As long as you get yourself some cozy, heat-blocking mitts (my new favorites: Grill Heat Aid Gloves), you’ll be just fine. Last but not least, it takes time and persistence to produce and maintain the proper non-stick surface. Even if you buy a pre-seasoned skillet (for example, from the Lodge Logic line), you’ll need to season the skillet yourself or cook in it over and over again until food stops clinging to it. For some folks, this is the deal-breaker – but it’s actually pretty easy to season and care for your cast iron pans.

Here’s how I season my pans after I buy them (and again when their non-stick qualities seem to fade): 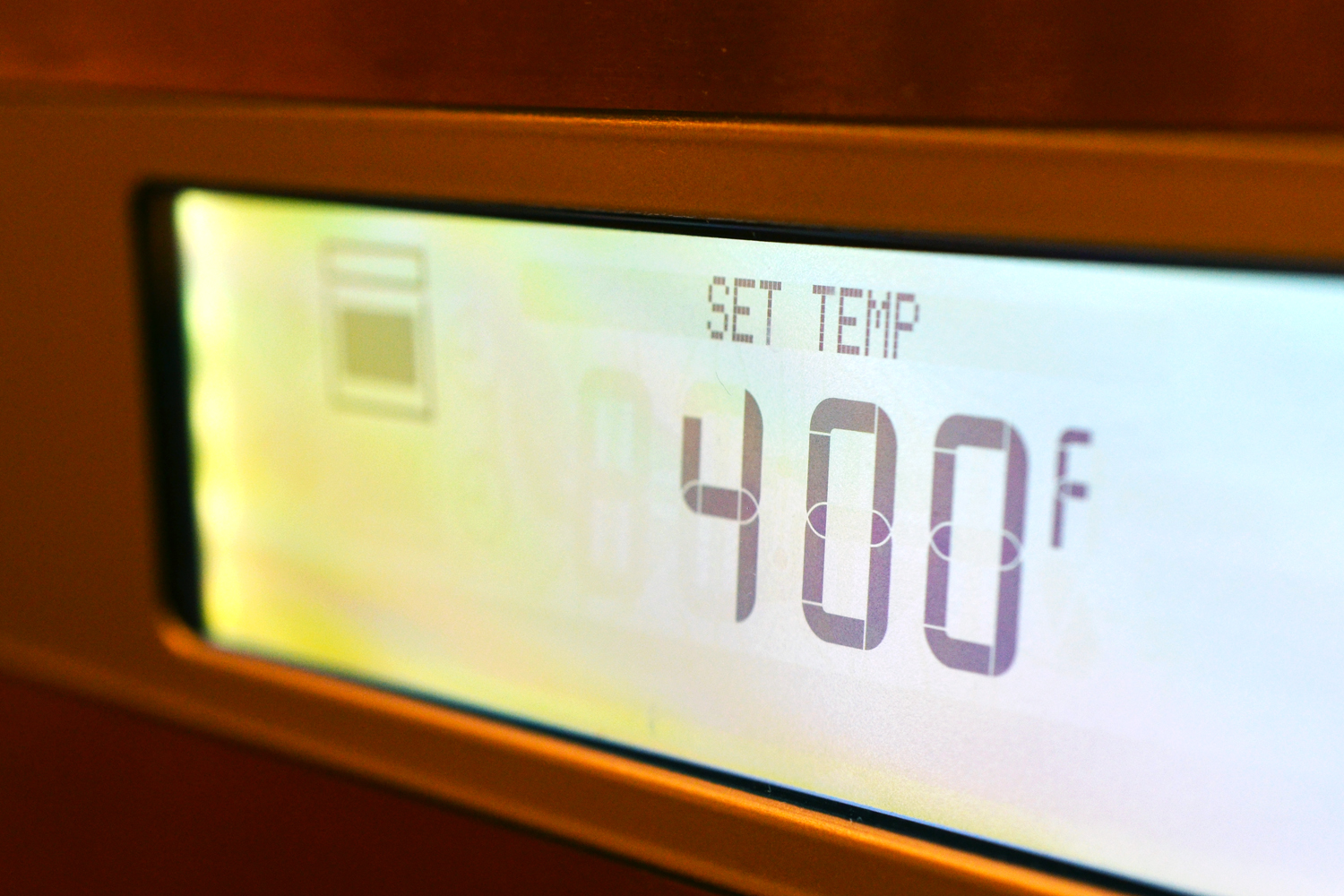 2. Put the cast iron skillet on a burner set on low. Throw in a teaspoon of ghee or refined coconut oil and let it melt. Once the fat is liquified, turn off the burner. 3. Use a paper towel to coat the entire surface – top, bottom, and handle. Just polish on a thin layer because you don’t want to leave thick, tacky blotches of grease when you’re finished. 4. Once the oven reaches 400°F, place a tray with aluminum foil on the bottom rack to catch any grease from the pan. Put the greased pan upside-down directly on one of the upper racks. 5. Bake for 1 hour. Turn off the heat, and leave the pan in the oven to cool. Don’t be discouraged if food still sticks to the pan. Keep cooking in it, and you’ll get there eventually. 6. Every time you finish cooking in the pan, scrub it with a stiff plastic brush and hot water immediately. Dry the pan and put it back on the burner over a low flame to make sure any remaining moisture evaporates. Turn off the heat and toss a teaspoon of coconut oil into the warm pan. Use a paper towel to spread a thin layer of oil over the interior surface and it’ll be ready for your next meal. Now git cookin’! (Update: Here are some more tips on how to care for your cast iron pans by Serious Eats!)